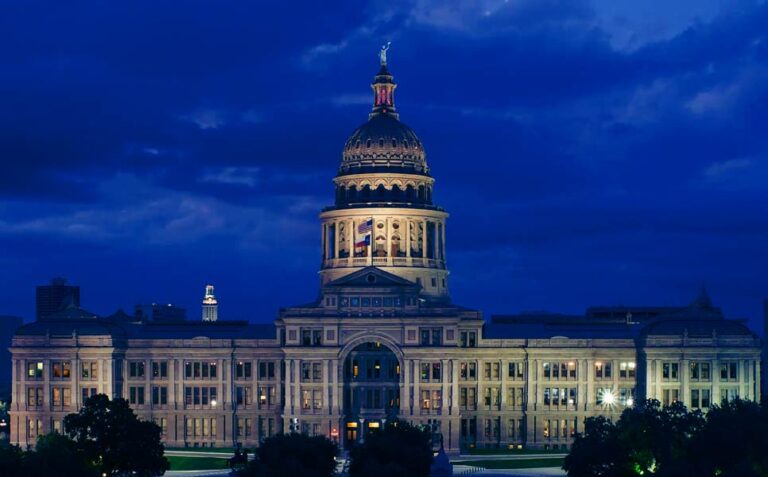 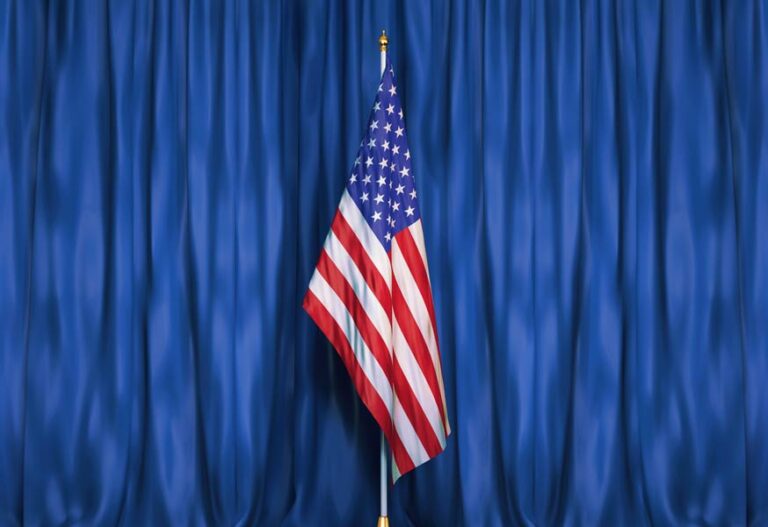 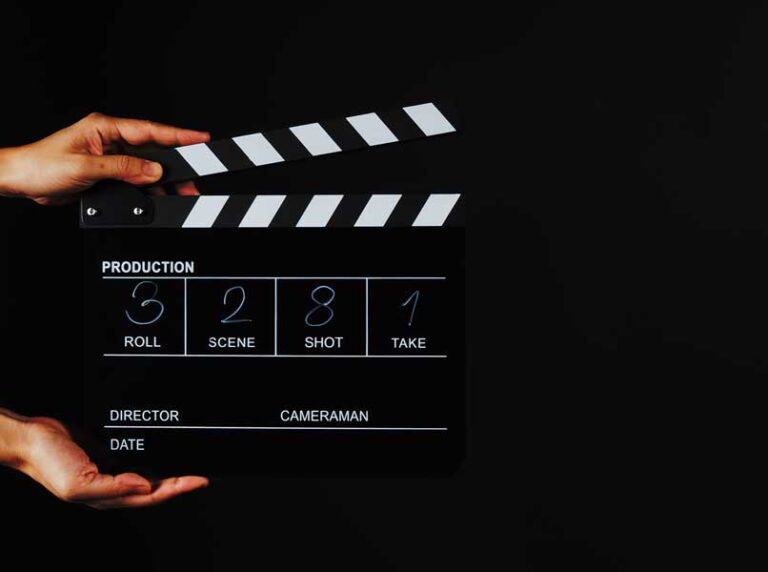 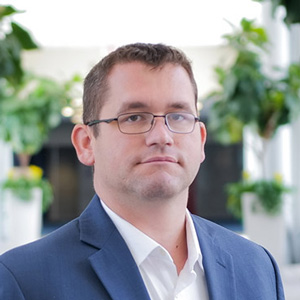 In 2015, the Kentucky Governor’s race resulted in the election of only the second Republican to hold that office in 44 years, and elected Lieutenant Governor Jenean Hampton, the first-ever African American to win a statewide election in Kentucky.

In 2016, Ben’s independent expenditure work helped flip the Kentucky House of Representatives from Democrat control to Republican control for the first time since 1921.

Then in 2018, Ben helped the Republican candidate for Connecticut Governor win a crowded, competitive Republican primary race for Governor through petition – the first time any Connecticut gubernatorial candidate has achieved that goal.

For the rest of 2018 Ben would go on to guide newly elected Congressman Michael Cloud to successful runoff, special election, and general election victories – in a single year. With Ben’s help, and against mathematical odds, Congressman Cloud won a 9-way special election outright with 55% of the vote, turning out a higher percentage of Republican voters in that district than in the 2016 presidential election less than two years prior.

Ben currently serves as a consultant to Texas Fabco Solutions, Maze Environmental, and Congressman Michael Cloud. He is the “go-to” political operative for conservative strategy and operations for campaigns, fellow consultants, firms, and vendors.

Ben Hartman is a veteran of the United States Navy. A native of Houston, Texas, he now lives in Austin.

In the world of political consulting, there are hundreds of entrepreneurs going at it alone. Managing vendors, clients, and accounting can quickly become overwhelming, especially at tax time. PG/Targeting welcomes consultants and vendors to join us as affiliates to grow your business.