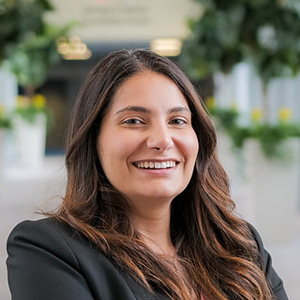 Donna Stanart is the Principal of Stanart Strategies, an affiliate of PG/Targeting, where she serves as our Manager of Political Consulting. She is a former adjunct professor of Political Science, and has worked on grassroots campaigns ranging from city council to US Senate.

Some of the campaigns Donna Stanart has worked for include Glenn Hegar for Texas Comptroller, Matt Bevin for Governor, and Matt Ramsey for Congress.

Donna Stanart is the go-to “guy” for local politics in Harris County, Texas, having run the republican primaries for the county over the last few elections as the GOP Party Primary Director, and running the operations for the judicial campaign of Harris County in 2018.

Donna Stanart is a graduate of Texas A&M University, a graduate of St. Thomas University with an MLA, and has received an advanced international affairs certificate from the Bush School in College Station. She lives in Houston, Texas with her husband and two young children.